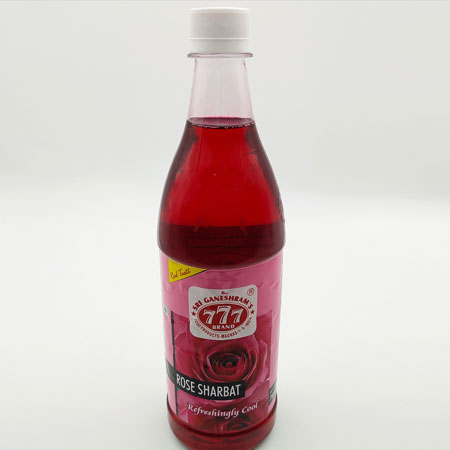 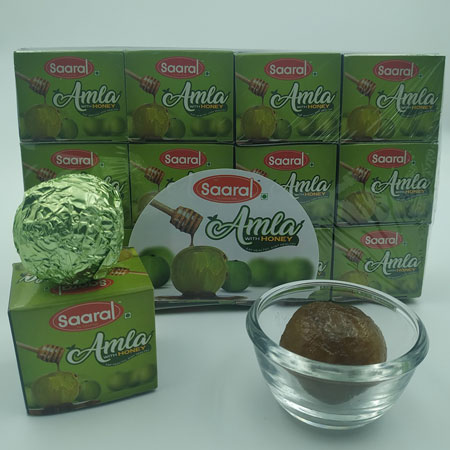 Best in the Market for our customers- 777 Nannari Sharbat

At our store, this particular Nannari Sharbat syrup is sourced from Sri Ganeshram’s 777 Brand, whose syrups are bestsellers. Hence, the quality is assured which has always been our priotty and promise to the customers.

Nannari Sharbat is very popular in households. But it is most commonly seen in hotels as well as roadside stores, who offer cool drinks. If you are a traveler, the chances of having tasted the popular Nannair Shrabat are many. Especially during hot summers, the Sharbat, which is chilled and served, turns out to be so soothing and relieving.

It can now be easily made in your homes. Taking a few tablespoons of the syrup and adding it to lightly chilled water as per your wish along with the lemon squashed and mixing it well, the homemade Nannari Sarbath can be all yours!

Nannari- what actually is it?

Nannari is a medicinal plant, whose roots are used to make the Nannari Syrup, which are then used in making soothing drinks for summer and simply to serve guests at households. The medicinal properties include acting as an immunity booster and also reduces uncomfortable burning sensations inside the body.

During summers, kids are mostly home due to the vacations. Kids always seem thirsty after playing under the hot sun for hours. The Nannari Sharbat, can be the best solution to such a thirst, at the same time, prevent dehydration during the season. Let it be to even serve guests or to carry a drink while travelling for a picnic, these are the best healthy choice.

So, there is no more hate for summers, because we know how to handle them with the best! 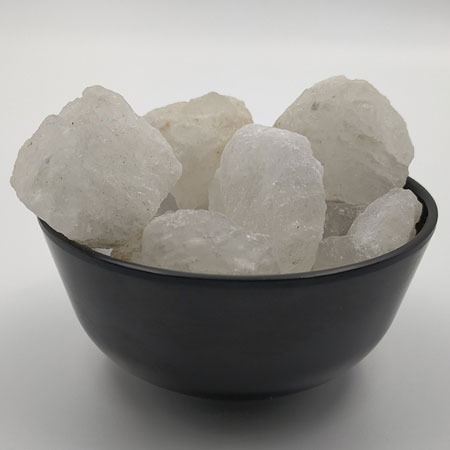 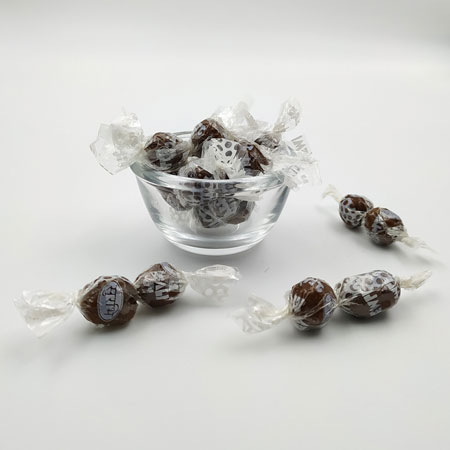