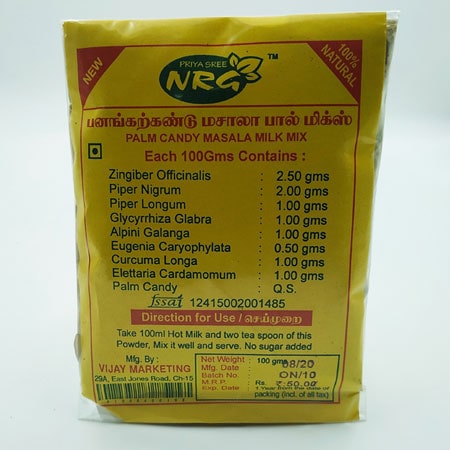 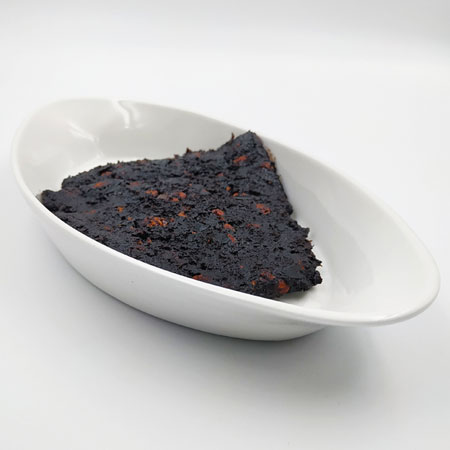 Elanda Adai is made from the Elantha fruit, which is also known as Indian Jujube and Indian Cherry. It is also found in many other countries, not limited to India. But the way it is used has differences. In India, the fruit is used to eat as such, when ripening, and also in preparation of yummy snacks like that of the Elantha Adai.

Recipes that bring in nostalgia

Most common and having tonnes of memories, the 90s kids would even now remember their time looking at the snack kept in Jars, along with the colorful Orange Mittai. Also available at cheaper rates, it was once upon a time the craze of people of all groups. Here is an opportunity to bring back the same golden memories and feel the same authentic taste of the snack, with us at Mylapore Ganapathy’s.

Perfectly textured, with the premium quality and handpicked Elantha fruits, this snack turns out to be the best for consumption, in summers, as it can cool the body and thus promote better health during the season.

The Elanda Pazham is loaded with benefits. It ensures better blood circulation as well as deeper sleep. Packed with many vitamins, the taste which is sour and sweet is unique and addictive. Better digestion and glowing skin is also an advantage of consuming the fruit.

Must try at least once

The special Elanda Adai, from Mylapore Ganapathy’s, is a must-try snack, using the traditional recipe being followed for years at the store. Therefore, if you have never heard or tried this snack, it has to be given a try, because you are gonna be impressed for sure! 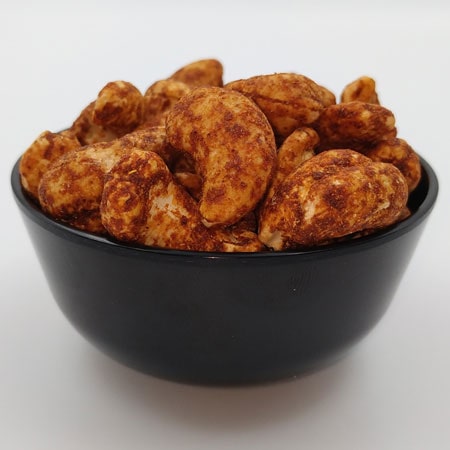 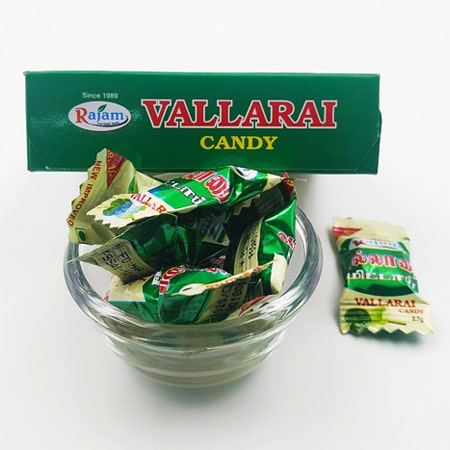 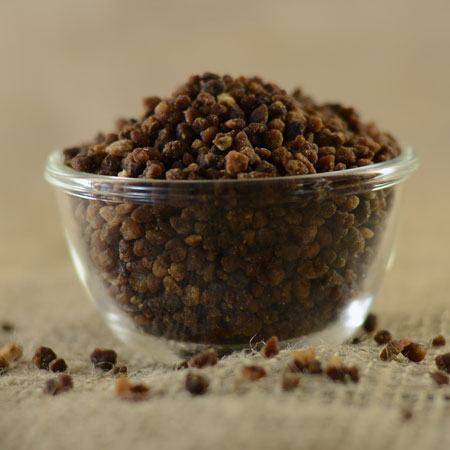 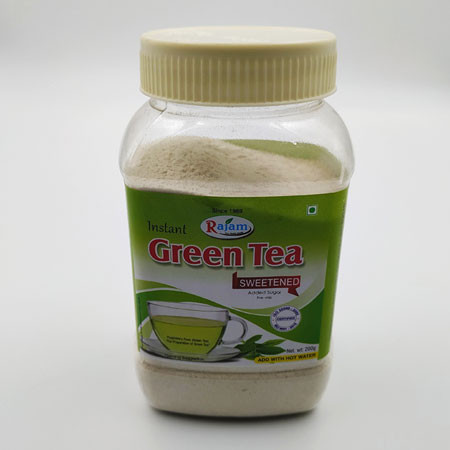 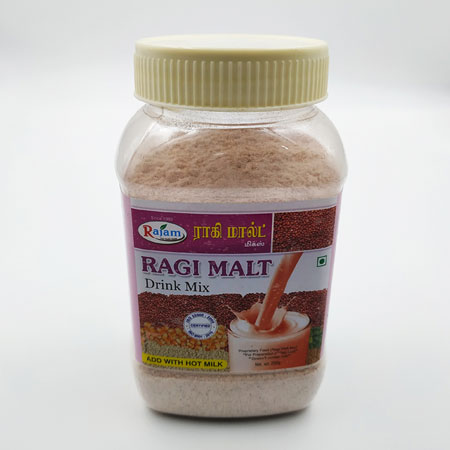