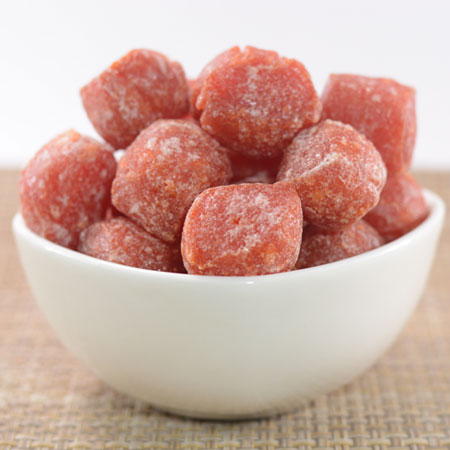 The world-famous sweet- The Mudalur Muscoth Halwa, having an interesting history, and of course the magical taste is made available at our store!

Some histories are always interesting

Talking about history, especially when it comes to the history of a particular food item has always been interesting. Muscoth meaning coconut Milk in Sinhalese, the sweet seems to have been popular in Ceylon for ages. Later, it was brought to the village of Mudalur from Ceylon, which then turned out to be the star sweet thereafter.

As a part of the Thoothukudi district of Tamilnadu, the Mudalur Village was popular for sweets, during which time this particular sweet was brought into, all the way from Ceylon. A village with comparatively less population, the place gained popularity particularly with the sweet and hence turned out to be well known, just because of this.

Halwa has always been love

The Halwa varieties are many and there is again a list of places in the South that comes to one’s mind when talking about Halwa. The Tirunelveli Halwa has been ever popular.

This particular Halwa variety deep-rooted in Sri Lanka, and brought to perfection in the village of Mudalur, is made of simple ingredients namely, Milk, Maida, and Sugar. The texture is the same as normal Halwas, but the taste has to be experienced and enjoyed in reality. So yes, you are lucky to grab these from right here, with us at Mylapore Ganapathy’s.

Are you into Food exploration?

The best thing about exploring food is knowing the food’s history and specialty and going to any extent to try them out. Making all the efforts and trying them out, that feeling of accomplishment is the key to a perfect foodgasm which is the dream of every food explorer. 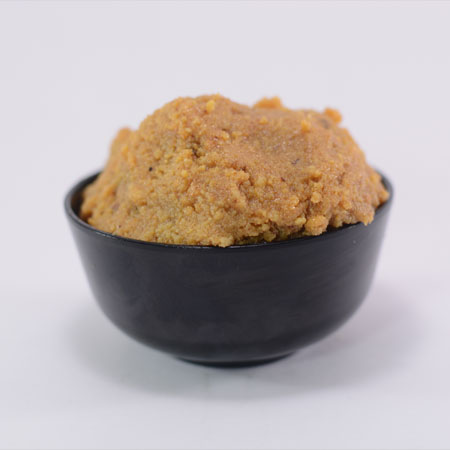