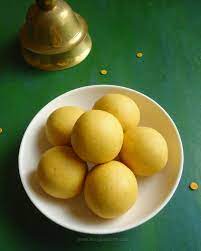 Also, another aspect that makes it stand out from the rest of the Seer Bhakshanam is its outcome as a rice variety itself, but with a sweet version. Isn’t that again the magic of food creations from the culture? These are also very well known for the occasion of the Naming ceremony, which is known as Punyavachanam in Tamil and Sanskrit.

The tradition of Seer Bhakshanam itself adds colors to every other occasion. While the whole mood is filled with happiness, laughter, and memories, the well-presented Seer Bhakshanam grabs the eye of guests. These are usually arranged in silver plates, where the Paruppu Thengai Koodu also stands to highlight. Such a creative element is present in every aspect of the Seer itself. Apart from just getting to taste them all, these are indeed a visual treat itself, Agree?

Plan, Place the order, and Feel the goodness

We all get excited when it is time for celebrations. The process of hosting one is also interesting. So, if you are in the planning stage right now and landed up on Mylapore Ganapathy’s website to explore the varieties, you are at the right place, with no doubt. We have our offerings in different quantities as well, so irrespective of the quantity, we have everything in store for you!

CALL US TO
PLACE ORDER
(Chennai Only) 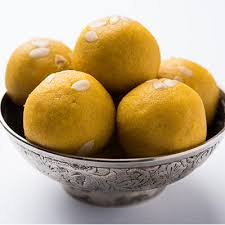 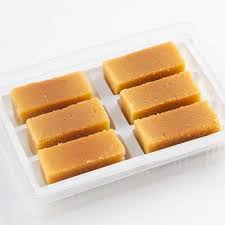