Sago Vadam - Ragi 50.00
Back to products
Next product 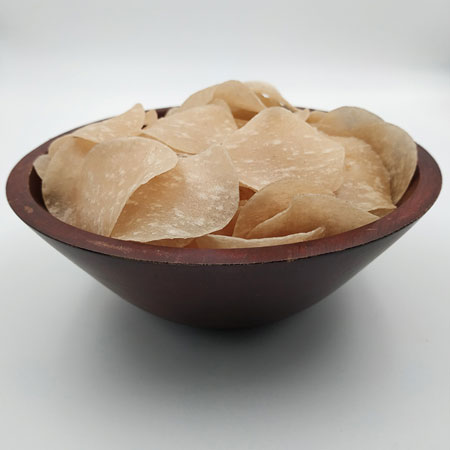 Here is a variety Vadam , made out of the Vendhaya Keerai (Fenugreek leaves) to bring both health and taste in hand, at the very own Mylapore Ganapathy’s.

Our recipes are rich in tradition. The recipe of Vendhaya Keerai  Sago Vadam being followed is also authentic, which includes the perfect proportion of ingredients such as Javvarisi to ensure the crispness in every bite. These when fried in oil to be served would be the best instance that you see no artificial substance being drained out.

Sago, also known as Tapioca pearls acting as the main ingredient in the preparation of this Vadam, we use the Sago, otherwise known as Sabudana. The Sago is also used in the preparation of various other recipes to even sweets, such as a Kheer(Payasam), the Sabudana, when added to the dishes, ensures a thicker consistency, which is necessary for an item like Sabudana Vadam.

In the preparation of the Sago Vadam, also known as Javvarisi Vadam the Sabudana acts as a major ingredient and we ensure to source the best Sabudana to maintain our quality standards so that the taste of the final product is never compromised. Even when it comes to the Vendhaya keerai, which is used in this variety of Sago Vadam, we handpick them carefully from the lot.

The benefits of Fenugreek seeds and leaves are numerous. Hence, we include the Fenugreek leaves in the preparation of this Vadam variety of ours to ensure health along with taste and a mix of flavours.

Serve it to perfection

Vadams are to be served after frying them in hot oil, in a Kadai. Make sure to immerse the Vadam completely in the oil, to ensure frying of every part of the snack. It can be later drained to remove excess oil and served for lunch! 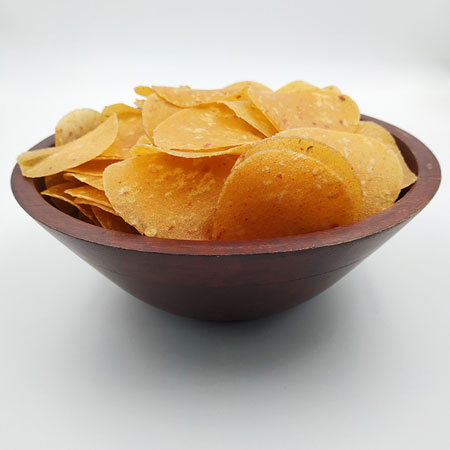 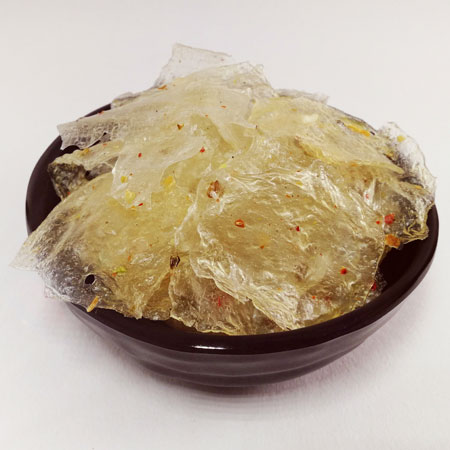