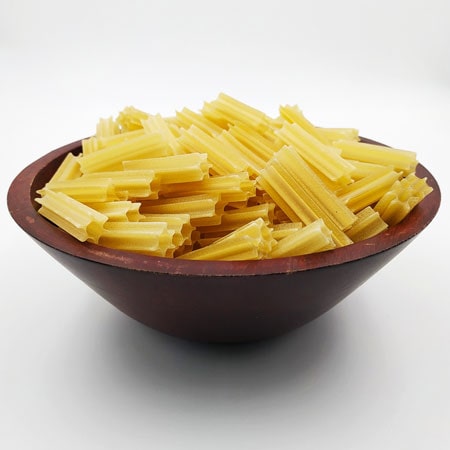 Fryums - Stem 30.00
Back to products
Next product 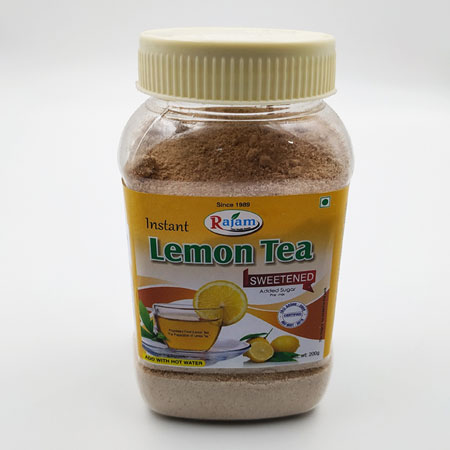 The street style Pani Puri can be now made in minutes at your homes, with the perfectly puffed Pani Puri Fryums, offered at Mylapore Ganapathy’s.

There are varieties of Chaats that are possible to be made with the Pani Puri Fryums, but the most popular is the Pani Puri, the Pani coming made out of Tamarind syrup and a bit of spice is filled in the puffed Puri, topped with Chaat masala and Vegetable. Also, yet another less popular recipe that can be made out of the Puri is the Dahi Puri, in which thick and chilled Curd is filled instead of the regular Pani. It is hence more soothing than the Pani Puri and would be the perfect snack during summers.

Pani Puri – from North to the heart of South Indians

Pani Puri has turned out to be the favorite street style snack, seen in almost every corner of the city. Although it emerged as a North Indian snack, Pani Puri stalls are now seen across the states, sold by Pani Puri sellers, in their small portable stores. Every school-going kid to a college-going person would have fond memories eating Pani Puris. Even colleagues at companies have a good time, chit-chatting over breaks during work. All these are a common sight seen in front of the Pani Puri stall.

Did you know that homemade Pani Puri is possible

Yes, with no doubt, the street style Pani Puri, is now possible in minutes with our instant Puri, that only has to be fried in oil and puffed to then make a hole and fill in the Syrup or Curd, Vegetables, and Chaat Masala!

Cannot stop the craving for crispy Pani Puris that fill your mouth?

So grab these now and make Pani Puri anytime and anywhere…. 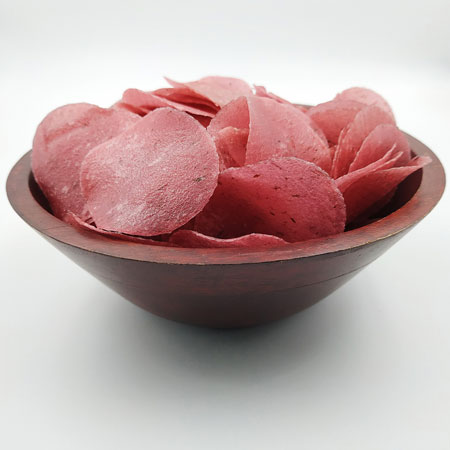 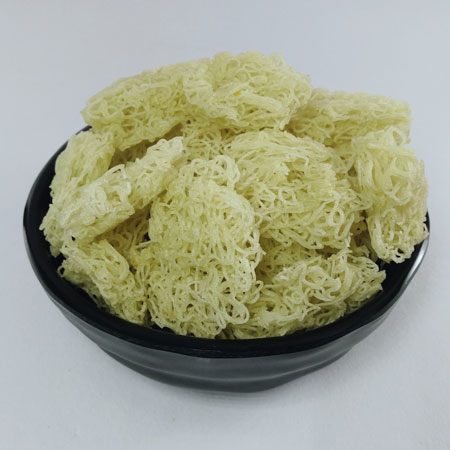 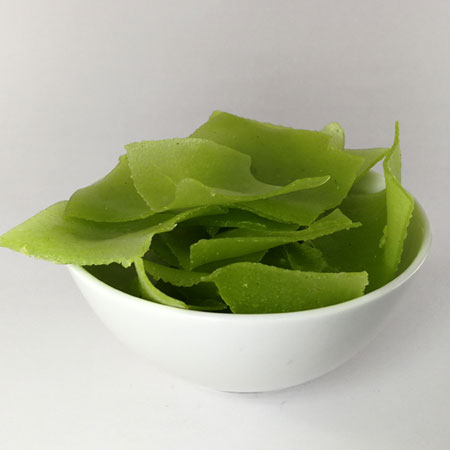 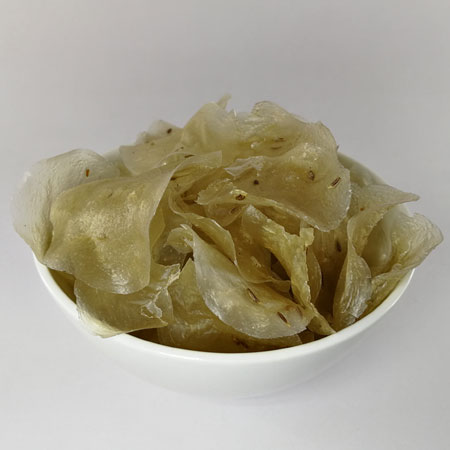 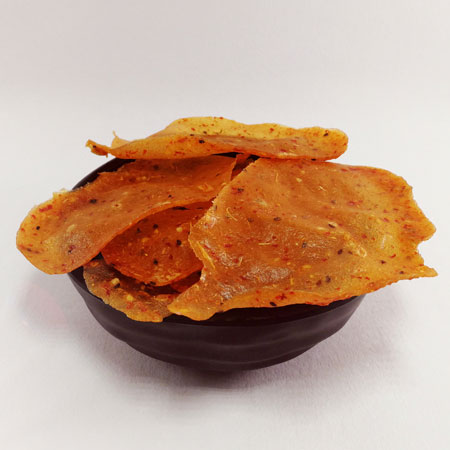 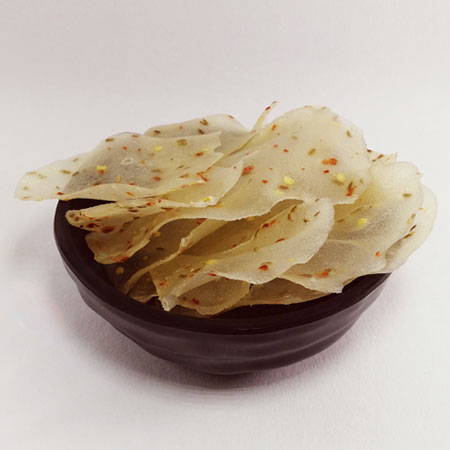